The Neil S. Siskind Nature Preserve is over 5 acres of environmentally-pristine waterfront land in a magnificent setting along New York’s majestic Hudson River, and exists to impress upon society the value of our natural resources. This precious land preserve is a symbol of the beauty and value of nature all around us. The Preserve includes a variety of species of animal and plant life, and is a precious example of the thoughtful maintenance of New York’s priceless open spaces. The land’s uses are limited to outdoor recreation such as hiking & climbing, and the study of ecology, nature and land use. The Neil S. Siskind Nature Preserve allows for the intelligent contemplation of our valuable natural resources and the most effective ways to protect and maximize them.

Historical Significance: The Preserve marks the approximate location of “The First Chain” for keeping British ships from progressing up the Hudson River during the Revolutionary War.

The Neil S. Siskind Nature Preserve’s George Washington Connection:
Adolphus Philipse, son of a wealthy owner, Frederick Philipse, who emigrated to New York (then, New Netherlands) from The Netherlands, purchased a large track of land in 1697 from Dutch traders (who bought it from several Wiccopee chiefs), which land was Royally sanctioned as the Highland Patent. Subsequently known as Philipse Patent, upon Adolphus’ death, the land passed to his nephew Frederick Philipse II. Upon Frederick II’s death in 1751, the land passed to Frederick II’s son, Philip Philipse, and his three daughters, one of whom was Mary Philipse (married to British Colonel, Roger Morris), who is believed to have lived with George Washington during the Revolutionary War and with whom she is believed to have engaged in an affair, as described in the new novel, George and Mary (Washington’s wife was living in Virginia for her safety).

The Neil S. Siskind Nature Preserve comprises over 5 acres of the waterfront portion of the Philipse family’s former land known as Philipse Patent.

Understanding the unlimited facets of the earth and the environment can be a mind-altering and life-changing education for youths who have never been properly exposed to science, wildlife or environmental issues. Our team of ecologists, land surveyors and attorneys are presently reviewing the feasibility of providing small boating activities, educational obstacle courses, greenhouses, hydroponic gardens, aviaries, koi ponds, butterfly sanctuaries, and observation towers, all which can be used as “outdoor classrooms” to help younger generations appreciate nature and the existence of a world bigger than their own, to teach the values of philanthropy and conservation, and provide youths with greater meanings for their lives. 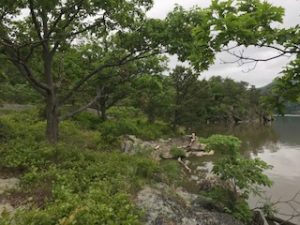 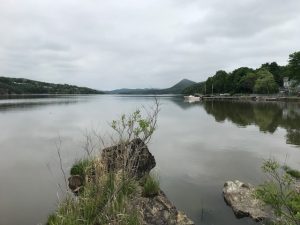 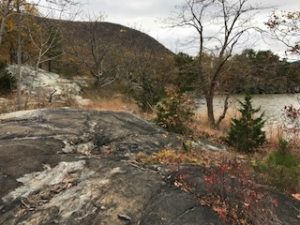 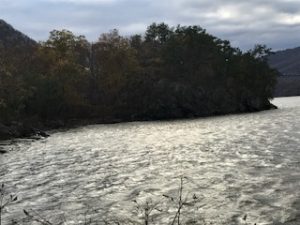 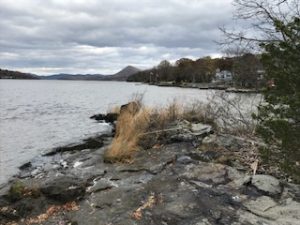 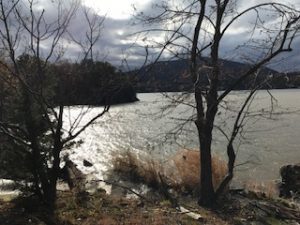 “I think having land and not ruining it is the most beautiful art that anybody could ever want.”